Many men using dating sites complain about being scammed, and we all know a story of someone being talked out of his money by a foreign love he has never met before.
But women are also targeted on the internet. And although and most scams are done from out of African countries by men with fake (American army) profiles. It also does happen in tourist spots that women are targets. Think about Turkey, North African countries like Tunis and Egypt, etc. And since we women travel the world more and more, also in Asia.

In a developing country, it is easy to buy ‘love’. And sometimes it is culture-bound to look for better prospects first and for true love second.
For us Western people it is a thin line. Many discuss the subject wondering if in the West it is not the same since women there also tend to look at men with good prospects over men with little money and or lesser jobs.

But not all of us, and it are those that do not look at social status but look for true love that are scammed more easily than those looking for more realistic goals.
Both men and women that live their lives according to feelings (if it feels good, than…..) rather than logic (he did not call me after the date, he is probably not interested, let’s move on) are easy targets for scammers.
Since scammers play emotions and people living by feelings are more emotional and easier to manipulate in a guilt trip.

How does a scam work?

I think we are all well aware of the fake profiles from African scammers that are in need of money for a little while to raise huge fundings so they can pay you back. Or those fake army dudes, stuck in a country and need money to meet you?
They fall head over heels for you, saying all those lovely things you are dying to hear and before you know it you wire the first sum of money which usually is the start of an endless money and parcel trail going one way.
They will invest months in gaining trust and talking you slowly into the direction of a dedication online relationship.

And once your defenses are down, the propositions for money start. or even worse, they use your address to send stolen goods, drugs, and other contraband to get it safely across the border, all you have to do is hand it over to a ‘friend’, read: participate in a crime. The friend stays out of sight of police and you are the one caught int he act. Since the parcel is addressed to you.
They will ask for money for emergencies, a new phone to stay in touch with you or money for a plane ticket to get to you, and never arrive.

In Tourist Hotspots where men hunt women, it is more obvious than online, they like, love want to marry you, for a permit to stay in your country. And they enjoy the benefits along the way. Sometimes they refuse to have sex with you ‘for they want to keep it special’ usually meaning: you are too old for me woman, or they are married.

They are younger than you are, have no prospects in their own country and want to escape. And you are their ticket to freedom. I have heard stories of women marrying young Egyptian guys only to find out they are never home, only when they want to cash your paycheck and they build a new live int he West, living their lives to the maximum while you sit at home wondering what happened to your casanova you spent so many hot hours on the beach with.

When you travel to relatively poor countries where people have to work long hours for little money or there is huge unemployment, you are more likely targeted. In some cultures, it is plain laziness that makes a guy interested in you, especially in those cultures where it is normal to marry up the social ladder to improve your social standard and economic future.

No matter how you are being scammed, in real life or online, you can lose a lot of money and faith in mankind through it. And although in the end you only have yourself to blame for being of good faith, you might end up with psychological problems that prevent you from finding what you were looking for int he first place: true love.

They rush into things, they go with the speed of light, the first contact usually already includes pet names or words like honey and sweety.

They will pry for private contact information to keep a close call on you
When dating online the profiles are not consistent when you google your date, you might find him several times, living in different countries of having different jobs.

They want to become intimate with you fast, ask you to send pictures of you preferably naked, or make out with you even before you know him or her, even if their religion does not allow so.

They let you pay for dates, food, clothes, everything. Now that is a tricky one when dating someone that has no money this is a slippery slope to determine if their love is true or pretended. When I dated a poor guy in the Philippines,  I wanted him to be well dressed and not walk around in rags, so I bought him things. He felt ashamed by it but did accept my gifts. But when he did have money he would buy me food or gifts. A guy that takes advantage of you will seldom pay for anything and always have a money demand for more.

They do not keep promises. There is always an excuse for not showing up, not being able to come, not being able to talk It is part of the emotional manipulation. They make you crave, long, hunger for them, so you are more willing to draw your wallet.

They will become desperate and more persistent if you do not send money right away. And when dating in real life, they will be more flirty and tell you what you want to hear, to smoothen things between you.
When dating life, they will show up when you get your paycheck, or the moment you walk to the ATM or money exchanger.

Both online and offline their English is poor. The African scams run their text through Google translate and that shows, the text is weird and grammatically incorrect. When chatting with an Asian person they often have ‘bad connection’ or do not understand you at very convenient moments, like when you ask where the money went. And in real life, they will tell you they do not understand you. No matter how much you explain.

They have no privacy rules when it comes to money matters, they easily look in when you use the ATM or go to the money exchanger to “learn how it works, for I have never done this before honey, just curious”, or look in your wallet when you pay for things to see how much money is left. Some will even suggest you need to cash some more money.

How to avoid being scammed in a relationship 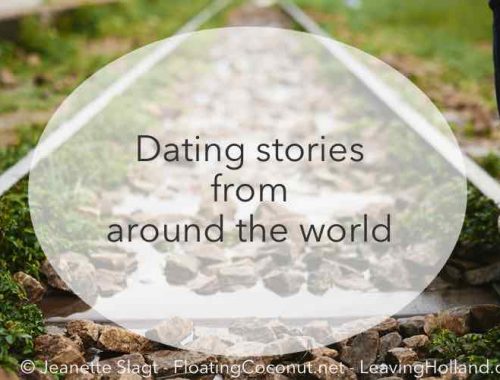 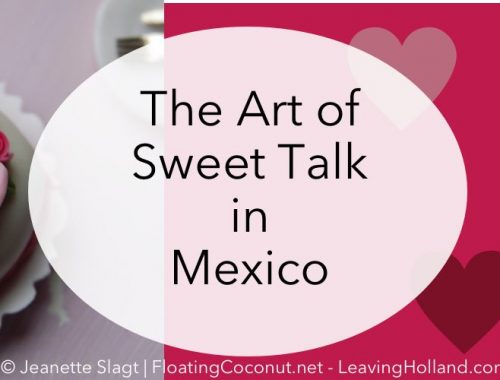 The Art of Sweet Talk in Mexico