Arriving in Kuala Lumpur by plane you are still a long way from the city and probably your hotel. But the excellent public transport system in Malaysia and Kuala Lumpur will get you there without any problems.

If your hotel does not pick you up, from the airport you can either take a bus, a taxi, or KLIA Express

Klia Express only travels between the Airport and Kuala Lumpur Sentral station. From there you can go in any direction. it is a non-stop airport transfer and a fast train. There will be free porters to help you on the platform and on the train high-speed WiFi is available.

Trains depart every 15 minutes and take you to Sentral in about 27 minutes. That is much faster than any bus or taxi can get yours through the metropolis traffic.

You buy your ticket at the KLIA Express (very pink!) desks in the arrival hall of the airport, or at the Sentral main station hall.
You have a choice: One way or return ticket.

Scan your ticket at the entrance and at the exit your ticket needs to be slid in the reader, tickets are like credit cards and reusable, as are all tokens used in Subways, metro, or Monorail.

I have not seen many taxis being used in Kuala Lumpur, the metro system is so advanced that and affordable, as are the busses that it is easier to travel this way.

Taxis in Malaysia have a reputation for not using their meter and tricking individuals into paying exorbitant costs.
When you do use a taxi using an app so you can decide on the fare before entering a taxi.

Before getting in the car be assured that the driver knows where your destination is and that he will either use the meter or charge you the agreed price in the app only.
If your taxi driver tries to bargain, hustle, or is not convincing and self-assured, leave the door open and move to the next.
This way he has to go through some trouble to close the door, your little revenge for an untrustworthy driver.

The major public bus service, the RapidKL Bus, is generally not a good transport for non-locals, their schedules are crazy. They depart whenever they are full or want to and no way to tell at what time you reach your destination. Check with the bus drivers themselves if you take the right bus and what time they depart.
We tried to take a bus once and were told it would leave when filled up, we were the first passengers, we decided to take the monorail instead.

The best option to get around Kuala Lumpur as a tourist is with the GO KL City Bus. It’s a free city bus service with four routes that cover most of the major tourist spots of Kuala Lumpur, The buses are pink and can be boarded at any of its stops, and has a frequency rate of about 15 minutes. Each bus is fully air-conditioned and equipped with free Wi-Fi.
They have a website where you can check the route and stops

The busses will be influenced by heavy traffic, where metro, light rail, and monorail are above or underneath the city roads and more dependable when you have a time schedule.

The best transport for me was the metro system. It connects all the dots and is fast, reliable, and affordable.
it comes with a strict set of rules, as I explain in the video.
But it gets you anywhere you want to go, even to the far distant Batu Caves.

How to use it? Watch the Video:

Do You want to show appreciation for all the free information on this website?

Simply click on the image and make a donation through PayPal, we are ever so grateful.

Book your hotel in Kuala Lumpur

Ordering a meal in a busy street food market

Getting back with your ex, 5 emotional stages 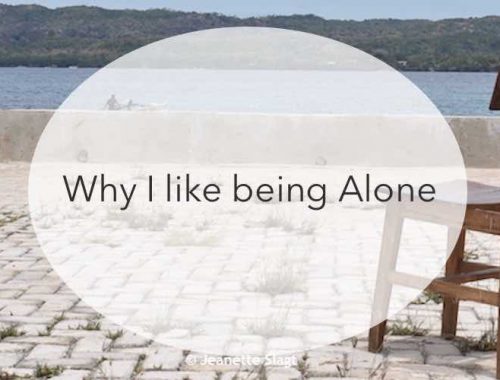 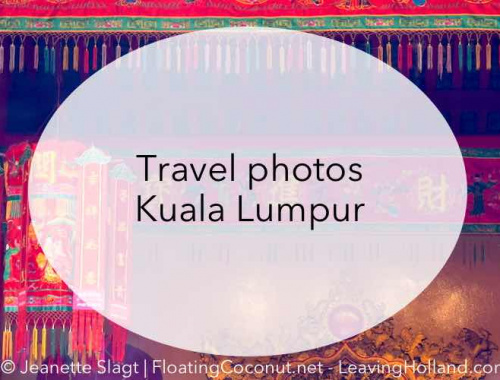 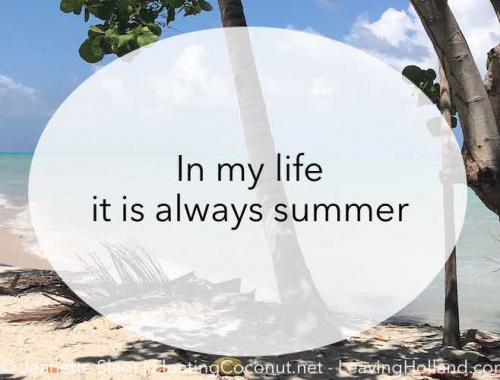 In my life it is always summer