People ask me if I’m not afraid of travelling as a single woman or living in a foreign country all alone. Well, for me it is a little bit different of course because I will be travelling with my son Arnan from Floating Coconut. But in everyday life, I will join the legion of single women travelling and working abroad, especially after I’ve arrived in the Philippines.

As a young gal, I travelled in South America, during those days the dinosaurs walked our planet. And in those ancient days, huge parts of South America were considered unsafe for young, blond-haired women. De world was a lot larger than nowadays and communication was so primitive that you could lose contact with the homeland for months. Long story short: I was very much on my own with only my common sense as companion and guideline.

I do believe that travelling in a safe way, especially for (young) women, is all about that: common sense. In my preparations for my big life-changing event, I, of course, dived into the criminal facts and figures of my new future homeland. How safe are the Philippines, what is the average crime and at what rate and how does the local law enforcement handle crimes and especially crimes against foreigners?

But having gathered that knowledge, I also do realize that there is no insurance whatsoever and I will have to use my common sense. Among the blogging Nomads I follow, there are lots of (young) women, with or without backpack, travelling for longer or shorter periods of time, and they do share their ideas on how to travel in a safe way to share tips on money stash, documents, airport terminals and public transport.

I believe it has a lot to do with self-confidence. Good preparations are a job half done. For me: I will start my journey at Amsterdam Schiphol Airport, have a transfer halfway probably and I will end my journey in Puerto Galera, Mindoro island.

Even before buying my tickets I already know how to get from Manilla Airport to Puerto Galera: Taxi of Jeepney, bus terminal, express bus and boat. So when I arrive totally jetlag-ed and confused about all my impressions and tired as hell due to lack of sleep, being locked up in a sardine can for more than 12 hours, I will hopefully pass the terminal totally self-confident towards my transportation. No room for scammers. The most precious tip I found on the internet for women travelling alone: Look self-confident even though you have really no idea what you are doing or where you are going!

Don’t be the centre of attention Don’t draw too much attention to yourself. Dress properly, if possible according to your guest land standards, cover even your hair if necessary. Don’t walk around with your nipples almost showing above the neck of your shirt and cover your shoulders.

Don’t wave your entire travel budget while buying something small like a bottle of water. Make sure you have some small bills upon arrival for first small purchases and keep the rest of your money safely stashed away.

During the Christmas sale, I bought myself this little wallet-like purse, even smaller than a clutch, I can wear it with a strap around my shoulder underneath my clothing, or as a purse without the shoulder strap in my bag. it has room for cash money, credit and ATM cards and even my iPhone. It was expensive, but I know I will travel save money wise.

Use your gut feeling Women are equipped with an exceptional intuitive feeling. Make sure you pack it, preferably in your hand or cabin luggage. You will need it starting on airports. Especially those airports where it is obvious you have travelled a long distance. People may come up to you and want to meet you, curious as they are, but be aware they might be wanting to pick your pockets at the same time. Don’t be over-suspicious but do use your common sense and intuition to separate the good and bad guys.

Same when you are on the road. Do not walk dark, lonely alleys all by yourself. You wouldn’t even do that at home, so why in a foreign country? Don’t take rides offered by complete strangers unless they have a meter and an enlightened sign on the roof of the car stating TAXI, and do make sure they put the meter on. And when entering an area that makes all the signs turn red in your head: go back!! Listen to those signals.

I can remember 3 places I had that awareness: Maracaibo Venezuela, when I entered an area where obviously people were selling stuff shops won’t sell, Istanbul, Turkey when wandering off the main road entering a neighbourhood thinking OMG…..and in a Souk in Morocco, suddenly all women were gone, only men, shabby and no tourists whatsoever: time to turn back ASAP.
Best advice? Listen to your intuition. Another great tip is: make sure you never lose control over yourself by either drinking too much or using too many drugs. Nothing is more dangerous than being a woman travelling alone and being out of control. You might consider wearing a wedding ring, but I do believe that might create a fake safe feeling. You can wander about looking completely lost and wearing a wedding ring and still attract the wrong people because it is the look that attracts them. They won’t take a second glance to check whether you are married or not. It might shake off some unwanted flirtations, but then again, will it?

Long story short: Common sense and gut feeling combined with respect for the local culture and habits, those three will make travelling for single women just as safe as it is for single men.

I date someone who doesn't speak my language

How to get from Cebu City To Butuan City 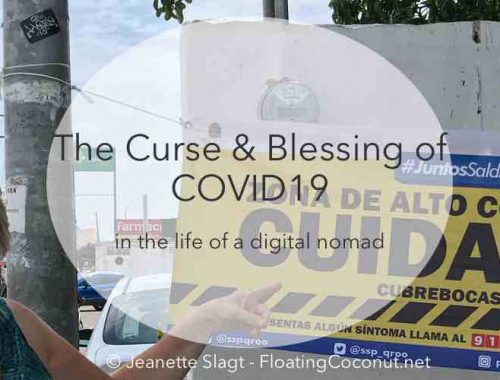 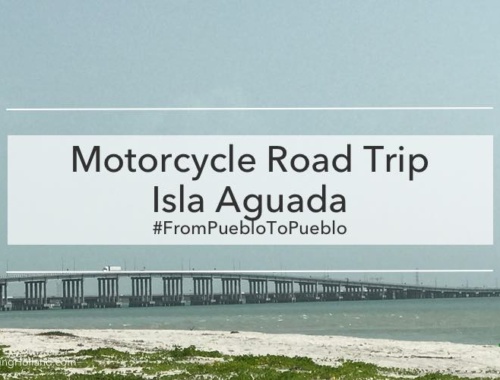