Lots of stories going around about Mexican (Police) checkpoints. Some good, most not so good. I kind of worried when I started riding a motorcycle in Mexico, preparing for a big trip to the other side: would I be safe? Would I be safe when the police stopped me?

While preparing for my monster trip from Cancun to La Paz, 3-4 months on the road riding through Mexico, no highway, no tollway of possible, I could not help but feel a bit scared. The stories about road safety were mixed.

Some said I would be fine if I did not pass through certain States, others told me I was a complete lunatic for doing this and I would run into a shit load of trouble. My motor would get stolen or confiscated by police for no reason, I would get kidnapped by a cartel. And I would pay like a ton of bribes to get through checkpoints.

I read the app iOverlander and checked my route, I saw some difficulties there. But mostly on the toll roads. Which I was going to avoid anyway.

Anyway, I knew I needed some sort of strategy or plan just in case and for the rest, it would add to my experience, for it is hard to tell how it would be upfront since checkpoints are random and seldom always in the same place.

So far we have driven over 3000 km, with only 2 or 3 incidents, not involving police but only citizens.

We ran into a rope over the road that nearly got me sliding, two stupid kids barred the road with a thin string, to stop traffic to ask money for their father who filled a hole…….the kids got a fright of us breaking fiercely to avoid the rope and dropped it and we just drove on.

We got nearly robbed in a desolated area by a group of men that tried to pull us off the MC. But the throttle saved me there! That was a bit scary.

And we stopped somewhere for a drink when a guy came up with a baseball bat, hitting all 4 tires of our two bikes demanding money. He obviously missed a few brain cells, I guess that was our luck,  and we got on the bikes and just left.

That is part of our strategy, we always try to leave. If we can, if we have the space, we ride. IF we are stopped we search for an opportunity to ride, like using upcoming traffic or some other distraction to get out.

For the rest, our strategy, towards uniformed services is always: politeness and respect.

I have made a compilation of checkpoints in the Yucatan Peninsula.

During our prep time for the motorcycle trip to La Paz, we rode many miles on the Yucatan peninsula, small roads, little villages, and such. I have made a compilation of checkpoints we have passed and where we were stopped.

At one point Arnan my son had to unpack. Lucky for me, they trusted us after that since we were so cooperative. And I did not have to unpack. When I would have, I would have started with a shopping bag that is on top of my clothes and ask them while opening the bag: Sure you want me to unpack everything?? In the hope they back out. For I don’t think I like unpacking my undies in front of a National Guard or municipal police or anyone for that matter.  Lol.

What you should NOT do at police checkpoints:

it is my solemn opinion that police forces in Mexico are stepping up and working their way out of all those horror stories about bribes and corruption.

When we do have a checkpoint everything is documented, they are polite and forthcoming, and explain why and how.

So I think you meet courtesy with courtesy.

When a police checkpoint is correct and friendly you do not:

You keep that attitude for checkpoints that are corrupt, there you argue about your rights, the payment, the legality, and stuff like that. 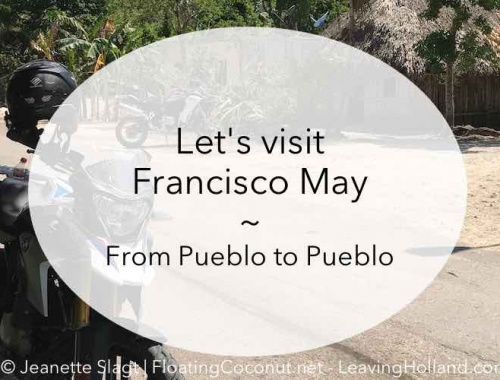 Let’s visit Francisco May in Mexico 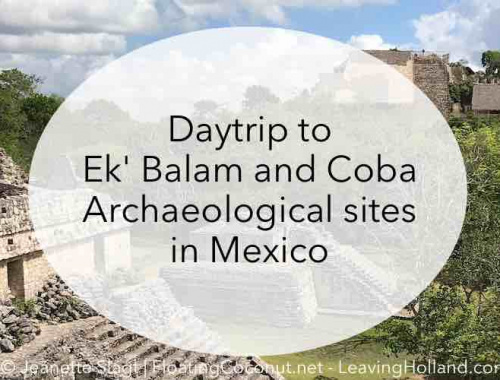 Day trip to the Maya Ruins of Ek’ Balam and Coba 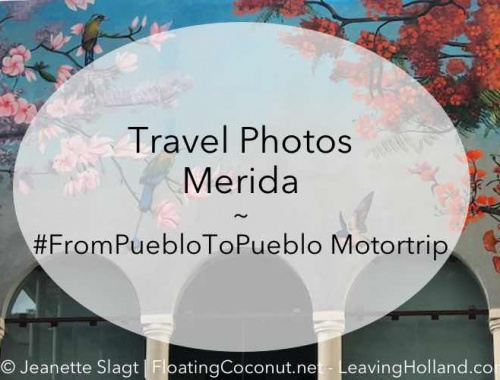