Facebook has been rolling out Facebook Dating slowly over the world. And living in Mexico I found it recently added to my app. And since I am single I thought I’d give it a try.
I will review the App and the men I found, so Mexican guys, brace yourself, I am going to write about you.

Facebook says the disliked person will not be shown to you again, it does show that person again after a few days, same guy, same profile

I think Mexican guys using FB dating do not understand what dating means. To me, it means you want to set up a meeting with a person you think might be a good match for an intimate friendship or romantic involvement and maybe even more.

So far my experiences are not too good.

Most conversations are about the weather, my job, life and health and that is about it. There seems to be no one reading my text, nor remember previous conversations we had, if we did. I had one guy asking me three times where I lived….. I mean seriously???

Dating through an app in Mexico is like dating anywhere else in the world. And yes, there might be a cultural difference in approach, but in the end, men are men, all over the world. Same tricks, same talk, same attitude.

And it is in Mexico just as hard to find a prince charming that is single and willing to get to know you then it is anywhere else on the globe.

As for the app?

Facebook dating still has a long way to go before it becomes a professional dating app, to start with face recognition and screening profile pictures.

Expat or Immigrant what is the Difference? 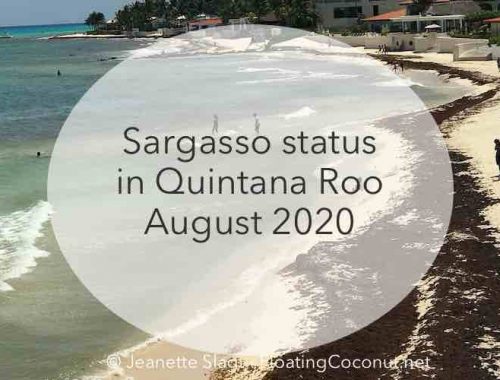 How about the Sargasso in the Riviera Maya?

How to change your address in Mexico at INM Offices

How to get a CURP number in Mexico