Mexico has implemented the most strict anti-tobacco law in the world. It is now completely prohibited to smoke in public spaces.

The step, which was first approved in 2021, also includes a ban on tobacco advertising.
Other Latin American countries have also passed legislation to create smoke-free public spaces, but Mexico’s law is considered to be the most wide-ranging in the Americas.

Mexico’s existing 2008 law – which created smoke-free spaces in bars, restaurants, and workplaces, as of January 2023 extended to ban in all public spaces.
This includes parks, beaches, hotels, offices, and restaurants. So when you come to Mexico, leave your smokes at home!

There will also be a total ban on the advertising, promotion, and sponsorship of tobacco products. And you will notice that cigarettes are not even on display any more in shops.
Vapes and e-cigarettes are also subject to tighter new restrictions, particularly indoors.

The Mexican Government’s Health department is convinced that tobacco use is the single most preventable cause of death in the world, responsible for nearly a million deaths in the Americas each year, either through direct consumption or exposure to second-hand smoke.

The law is to protect both smokers and those who secondary smoke because of inhaling smoke from smokers from serious illnesses.

The law, in essence, states that you are now only allowed to smoke in your own home or other private residences, where the owner allows you to smoke.

The Police will enforce the law in public spaces and COFEPRIS will enforce the law within businesses and check if business owners comply on their premises, during activities, and in outdoor spaces. (COFEPRIS = Comisión Federal para la Protección contra Riesgos Sanitarios)

Is the FMM the same as a visa in Mexico?

Do I feel safe in Cancún? 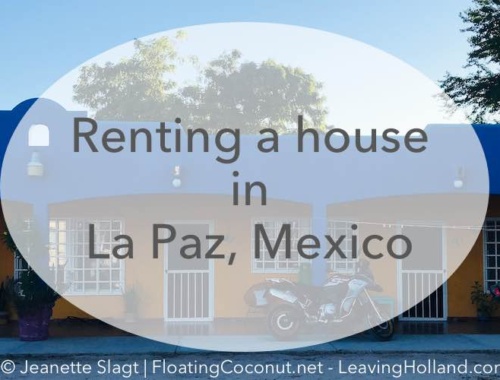