It is worth a quick visit before going to the beautiful Playa Delfines, or after you have visited the Maya Museum just a little down the road: El Rey Archaeological Zone, with the remains of Maya culture and explanation about the region during the Maya civilisation.

It is a little site, and you cannot spend hours there, there is no food or drinks available on site or anywhere near the site so make sure to bring water. For you will be out in the sun a lot.

The entrance fee varies depending on whether or not you are a student, a senior citizen or a tourist. We paid 55 pesos each.

You can easily see the whole site in less than an hour and the iguanas sometimes are more impressive than the remains of the buildings.
But when you do visit the museum this site makes more sense as does the location of the pyramid. We visited this site before we went to the museum and were a little confused about it all, but after we saw the explanation about the set up of settlements in the museum it made a lot more sense.

There are remains of houses, palaces and a small pyramid, which actually is almost unrecognizable.

Like I said the lizards are sometimes more impressive and the idea of them living in the building structures where once the dead were buried is kind of fascinating scary.

There are plenty of Iguanas there in all sorts and sizes, the even are at the edges of the Playa Delfines which is across the street.

The settlement goes back way to 200 AD but the structures to be seen are from 1400-1500, by the time the immigrants arrived on the peninsula. El Rey became one of the most important ports for the Caribbean sea during those days. The information on site is not very well, but when you look up the site on Wikipedia, it seems to be of great importance during the Maya Civilization.

I have some photos and videos from the site, to give you an impression and a short video of the Iguanas living there.

You can show your appreciation by making a donation

A visit to the Mayan Museum in Cancún, Mexico

Off the beaten path: Cancún treasures 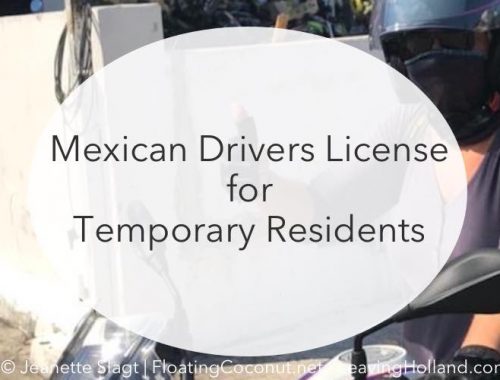 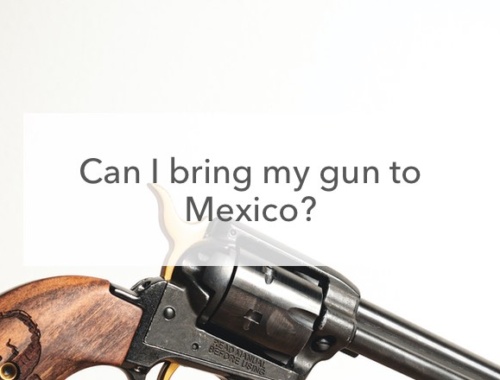 Can I bring my gun to Mexico?